“At CCLS Houston, we have a team of highly qualified educators who love working with language learners. Our teachers are all native speakers with many years of teaching experience and certified by CCLS Corporation.”

A graduate of SHSU, with a Master of Education degree in TESOL and certifications in both TEFL and Second Language Instruction, I have been an instructor for 10 years, specializing in all aspects of ESL training: business communication; conversation; pronunciation; cultural awareness; reading, writing, listening, and speaking skills; and TOEFL prep.

Working with all ages and all proficiency levels, my focus is student success and satisfaction. My mission is to empower students with superior communication skills, so they have the confidence to seize opportunities when they arise!

Student engagement is very important to me and is necessary for success. Students need to understand how the material translates to their every-day lives and they need to be able to utilize what they learn. Classes should be fun, motivating, and challenging. I’m always excited to be part of a student’s learning adventure.

Dr. Evelyn was raised in Manhattan, New York, whose parents immigrated from Puerto Rico and established residency in the melting pot of the world, the Lower East Side. Her friends were Jews, Albanians, Puerto Ricans, Italians, Irish and more. From there, her passion to learn what made other people different while intuitively knowing they were the same.

She has been a university professor at both the Undergraduate and Graduate level. Has a Ed. D in Psychology and Counseling. She practices individual and couples’ psychotherapy and life coaching. For the past thirty years she has developed and presented Conferences, Workshops and Personnel Development Programs in a variety of industries both in the United States and in Puerto Rico.

Jodi is a highly qualified, professionally recognized and internationally accredited Corporate Training Instructor with a degree in Psychology, formal qualifications in business and education and a 15 year successful track record teaching and delivering training and coaching programs in the USA, Canada, the Middle East and Asia.

Utilizing a highly versatile, interactive teaching methodology, Jodi presents with confidence, enthusiasm, conviction and naturalness and has the ability to connect to and capture any audience. She compels a powerful, effective and lively rapport with all course participants no matter what their background. Her priority with any group or individual is to always maintain a positive, collaborative atmosphere and ensure all training sessions are successful as well as pleasurable.

Her philosophy is that training, no matter what the topic, should be motivational, enjoyable, cost effective and most of all beneficial. She believes an enthusiastic, positive approach inspires people to learn and her lively personality and unique programs have proven successful to individuals and organizations in many different cultures and countries around the world.

”Let’s not do it your way or my way; let’s do it the best way” (Greg Anderson)

Jodi looks forward to any opportunity to use her experience, skills and expertise to guide, innovate, encourage, enhance and support the professional development objectives and training needs of any individual, company or corporation. 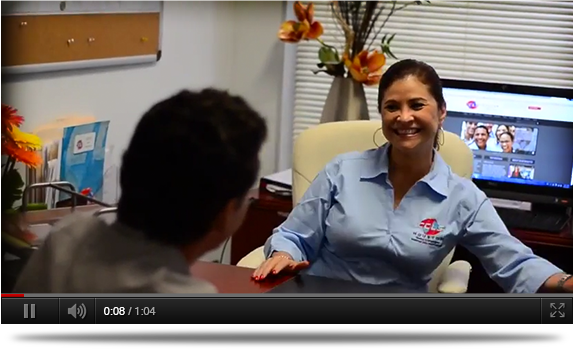 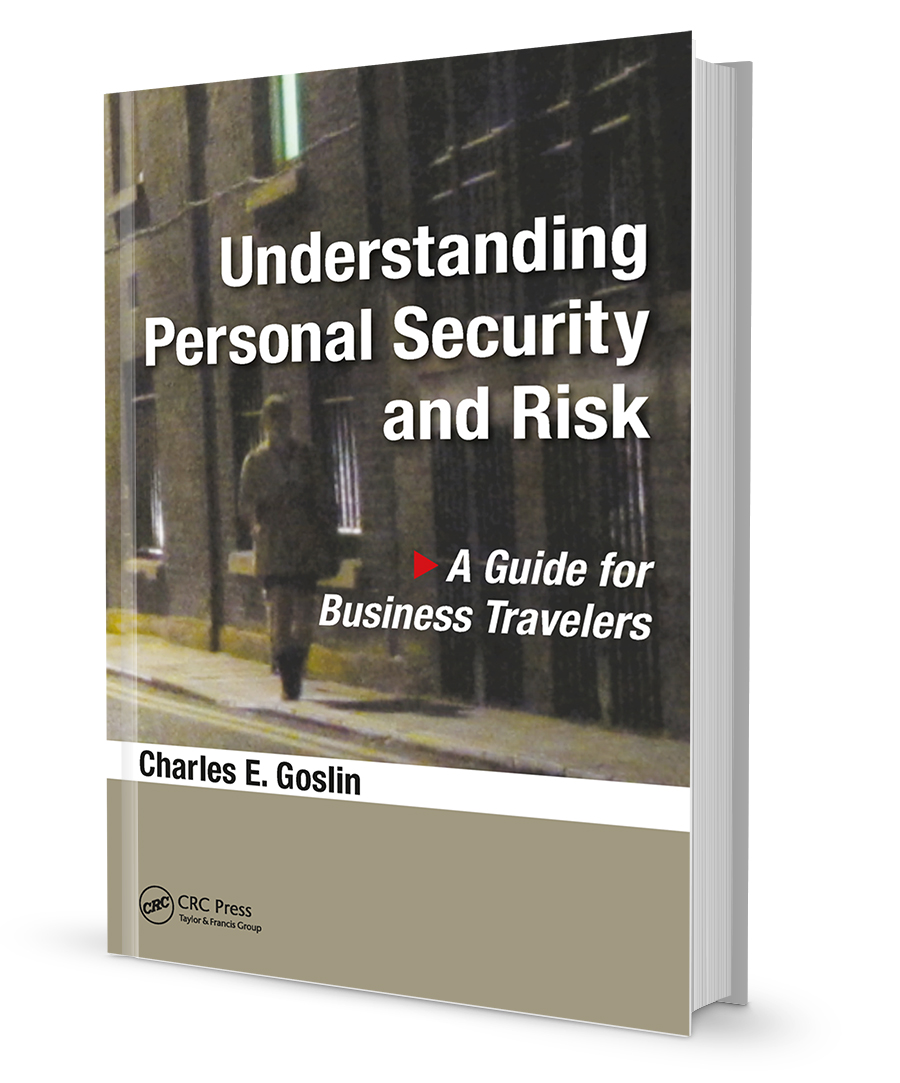 Understanding Personal Security and Risk: A Guide for Business Travelers

Uniting broad, time-tested security principles and the author’s 35-plus years of experience with international security, intelligence, and foreign affairs, Understanding Personal Security: A Guide for Business Travelers offers a detailed yet practical framework on which to develop personal security awareness and training programs. As a critical resource for any travelers who may need to make fast, smart judgements in high-risk environments, this book helps readers analyze threats, threat actors, and the common adversarial characteristics, as well as the function of risk as a differentiating principle. This versatile text blends abstract organizing principles with street honed instincts, becoming equally valuable to security managers with previous experience and those corporate or non-profit organizations with employees in developing nations.