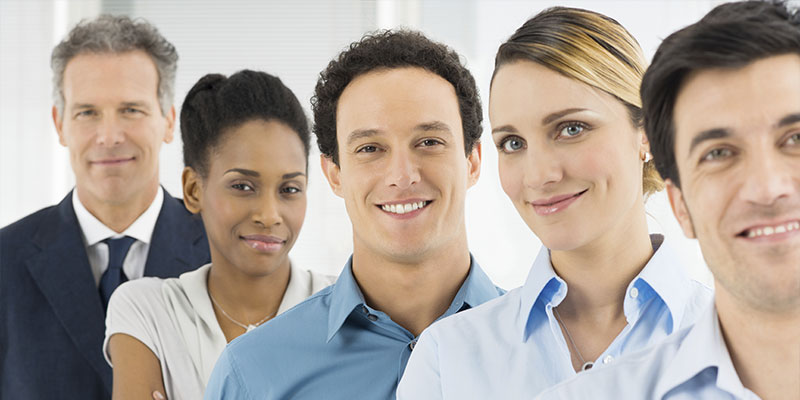 Have you ever wondered why it seems so easy to understand a Portuguese phrase even when you don't have any previous knowledge of it?

Despite the fact that a Spanish speaking person can understand almost 80% of written Portuguese, to speak the well known "portuñol" doesn't guarantee any business success in the Portuguese-speaking countries.

To visit Brazil and conduct business is, of course, possible for someone who knows nothing about the language. However, getting business done without knowledge of the language is not going to be as fast or as effective. Today, the Portuguese language is the dominant “language-of-currency” used to make connections and make money in Latin America's top economy. Is not enough to present a great project. Knowing the country's culture, people and the subtle differences in their expressions can translate that great project to a closed contract. Huge difference. There is an old saying, that is so true: "talking, people understand each other." Sounds simple, but there is much wisdom in this. So, with this in mind, we’d like to give you the top 5 reasons to learn Portuguese:

1. For Hispanics, its natural!! Seriously, both Spanish and Portuguese are closely related. Many words are exactly the same, and the grammatical constructions are related since both languages come from the same root. When we hear someone speaking Portuguese, we immediately have a notion of what they are trying to say, or at least, we are closer that if we would be talking to a Chinese or German speaking person.

2. Is hot for business – right now! Brazil is steadily evolving into a top world economy. It's fast paced growth is creating new jobs. For instance, Spanish teachers. Why? Because of its geography, surrounded by Spanish- speaking countries, Spanish is a great business asset for Portuguese markets and businesses, and Portuguese is the “lengua franca” for Spanish-speaking markets operating in Brazil. Who doesn't want to make bigger figures?

3. It's a “trust” passport. Learning a foreign language has always been and will always be one of the keys to earn trust and to develop a long term relationship, which can turn into partners for business in different fields. When a person dominates the language of their counterpart, it becomes easier to negotiate and make agreements. For Latin America's businesspersons, to speak English, Spanish and Portuguese as second or third languages, is a must.

5. A huge market in which it can be used. Portuguese is the 5th most spoken language worldwide, and the first in Latin America. According to the United Nations (UN), in upcoming years, Portuguese will become the second European Language with more speakers in the world. Each person may have different reasons, but more and more every day, learning Portuguese is turning into a trend. Learning this language is always attractive and will always open doors for you to step into your future.