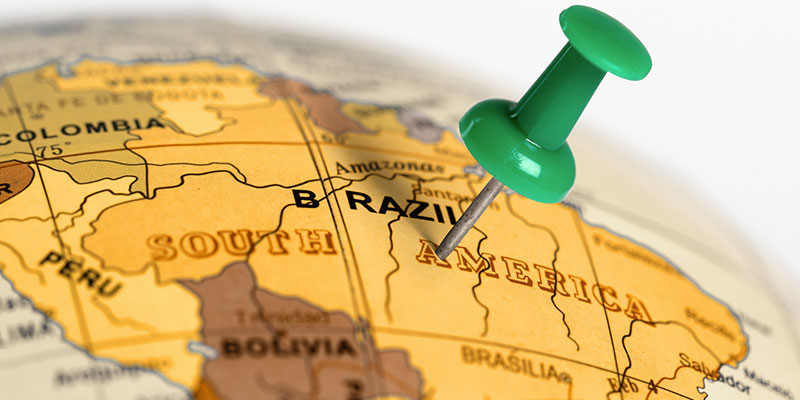 Brazil is known as one of the funniest places in the world, and yes it is, indeed. If we stop to think about the customs and traditions of Brazil, immediately we think about dancing, music, carnival and the sports. So we want to introduce you some of the most representative Brazilian customs.

Capoeira: talking about traditional dances in Brazil, the first one to mention is the “Capoeira”, considered by many as a piece of art. It mixes elements from martial arts, dancing, sports and corporal expressions. Historically it was practiced by the ancient slaves, whom created and developed different techniques of one of the more important dances in Brazil.

Rio de Janeiro’s Carnival: The brazilian people have also one of the carnival parties more intense, colorful, and popular in the whole world, the famous “Carnaval de Rio de Janeiro”. The carnival is a celebration that is experienced as a national party, in which everybody dance at the rhythm of samba, from the youngest to the oldest. It happens during the 40 days of Easter, more than 2 million people gather next to the “sambódromo” in order to watch and participate in the parade of the colorful and enormous floats passing next to the musicians and dancers.

Samba: It is a strong rhythm that uses diverse kind of percussions and it's highly contagious. It has become in a musical genre so important that it has helped to create some others as the bossa nova.

Yes, music, dancing and parties are highly important in Brazil, but if there is something that can be almost as important is the soccer. It is said that before learning everything else, Brazilian kids must learn to dance samba and, in second place, to dance samba in a soccer field with a ball. It is really a tradition and custom in Brazil, the country that casually has been soccer world champions more times that any other.

The religion occupies a very important place in the life of brazilian people, as an evidence of this you can find one of the biggest religious monuments in the world in Brazil, the image of “Cristo Redentor” in the Corcovado. Is a country mostly catholic, nevertheless, the people from Brazil are very diverse and open minded. Constantly, this diversity is displayed in an unique mix of religious practices, a clear example is the Umbandism, that is a group of people that combines African religious doctrines with catholic doctrines, this phenomenon only happens in Brazil.