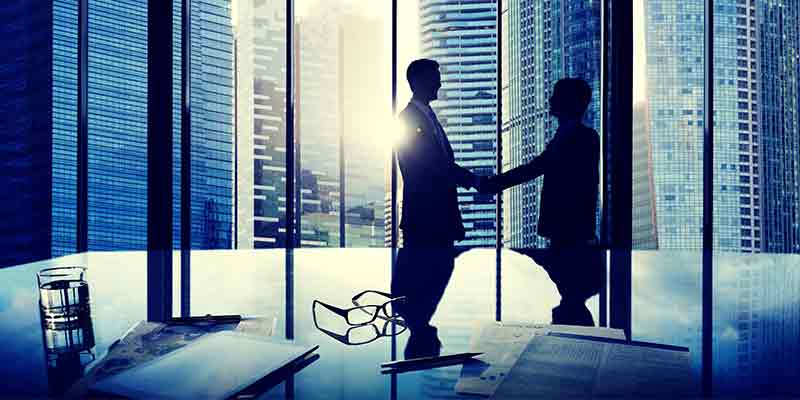 Cultural Differences in the Business World: Why they Matter

Being mindful of cultural differences in the business world goes beyond following simple rules of thumb such as punctuality standards, dress code, and greeting gestures. It comprises understanding the underlying nature of communication across cultures, as we shall explore in this article.

Human beings are capable of building and destroying grand things – history stands as a witness to that fact. As we walk the face of this Earth together, one thing is for sure: communication is and has always been key to our success as a species. It is how we are able to work together building civilizations, trading, negotiating. From the early days of painting on a cave wall to the contemporary information superhighway, we have strived to perfect the way we communicate our points of view and register the world around us. Communicating in a globalized world means interacting across different cultures, with various languages and customs.

Business is intrinsically a collaborative industry, involving the coordination of and exchange between many persons. Whether in the context of a small business or a multinational corporation, goods and services are devised and dealt through intense communication. Factor in cultural differences, and the issue becomes vastly complex. In Brazil, it is considered impolite to arrive at a party on time. It is customary to arrive half an hour late - more if you are in the Northeast of the country. If you arrive on time, your hosts will likely still be in the shower! The opposite is true for the British, famous around the world for their punctuality. Business scholars have come to our aid by developing an interesting in-depth model for navigating such complex world.

In 1976, the North American anthropologist Edward Hall published the book “Beyond Culture”, providing us a unique introduction to intercultural communication. He makes a distinction between low-context and high-context cultures. According to the author, in the former, there is a lot of explicit information in the message being conveyed, whereas in the later, circumstance is what’s fundamental in interpreting a message, in detriment of explicit information. If I walk into a fancy coffee shop for the first time, I would have to detail how I want my latté: what size, what kind of milk (dairy, soy), and what type of sweetening (if any). This would be an example of low-context communication. However, if I walk into a fancy coffee shop of which I am a regular customer, the words “I’ll have the usual” may yield me being served the same beverage. The difference in the last case would be that I used a high-context form of communication, where the barista deduced what I wanted from circumstance, instead of detailed instructions. The two situations may take place in almost any country. Some places in the world, however, will often favor one type of communication over the other.

In general, Western cultures rely more on low-context communication, where explicit information posted on signs and written instructions are an important way of communicating and regulating behavior. The USA, Australia, Canada and most of Western Europe fall into this category. The rest of the world, according to Hall, functions most often with high-context communication. A westerner arriving at a huge city such a Tokyo may be confused when trying to find his way around, for there are few street signs. And yet, the local population seems to get around just fine. Japan is an example of a high-context culture. In these countries, people are more likely to greet you at the airport, for instance, for they are used to conveying information in person. In these cultures, information conveyed simply in writing seems highly impersonal. This communication dichotomy may have an important impact in business.

When I taught English as a Second Language in Brazil, I once had a new student tell me that he had been to a British language center recently in Brazil, where there were signs posted on every wall with instructions and rules. While this is something typical of Anglo cultures and was viewed as being both fair and organized by the school’s British owners, it made quite an impression on the Brazilian student. He saw it as impersonal and rude – a way of saying “don’t ask me questions, don’t approach me”. He felt much more comfortable at the school in which I happened to teach, which was partly owned by a Brazilian woman. Not only were there no signs posted, but there was always someone available to clarify his inquiries about the regulations and rules of behavior.

On the other hand, I recently had a student from Spain in the US. When I first met him, he had been in the US for a week and already hated it. He found Americans cold, rude, and extremely impersonal. When I asked what had given him that impression, he said that whenever Americans came to Spain, he would make sure to greet them at the airport and to show them around town, so they knew where to go and what to do. His potential business partners did not treat him this way, assuming instead that he could easily find his way around town. He felt lost and unwelcomed in the US because of this huge cultural difference. He had previously lived in Mexico and in Brazil, and expressed that he had never been treated this way. Both countries are very high-context oriented. As soon as he could, he left the US, needlessly taking with him a terrible impression.

The two examples presented show us that, had the British school owners in Brazil and the Spaniard’s potential business partners in the US been more sensitive to these seemingly minor cultural differences, they may not have lost these business opportunities, which will most likely never be rekindled. In both cases, the well-known international rules of thumb of punctuality, dress code, formality, tone, etc. were followed. Yet, in both cases, they were not enough. The successful professional of the globalized world often needs to go beyond and consider the nature of intercultural communication. It can make or break your career.