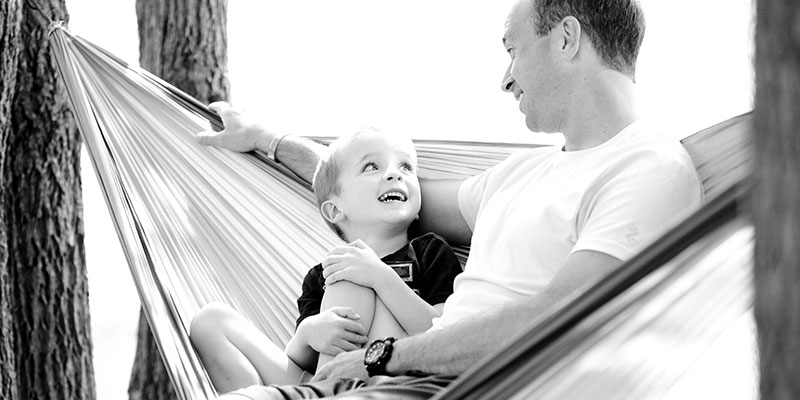 Do you know the origin of the idiom “de tal palo tal astilla”?

Is similar to “like father like son” or “the apple doesn´t fall far from the tree”. This expression is often used to refer to the defects or virtues of a child compared to his father, mother or other family members. Usually, the character, the physical traits, the habits… are transmitted between parents and children and when we allude to it we use this expression.

The literal meaning of this expression comes from when a splinter of a stick comes off, this has the same characteristics that the stick in question. That is, it has the same color, the same hardness, the same texture.

This expression can be used positively or negatively although it is more used often in a negative way. Let´s see some examples: 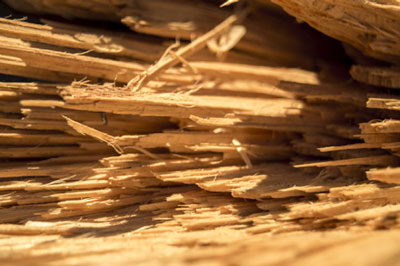 Palo: Piece of wood longer than thick, generally cylindrical and easy to handle.
Ejemplo: “Example: He made a fishing rod with a stick that he found in the woods.”

Astilla: Small fragment that jumps of a piece of wood or that is in it when breaking it.
Ejemplo: “Example: Be careful, do not drive a splinter.”

If you want to improve your Spanish, these expressions will be very useful. You can learn many more at one of our Spanish courses where we will teach you everything needed to speak like a native

Do you know also the idiom “it’s raining cats and dogs” o “Llueve a cántaros”?