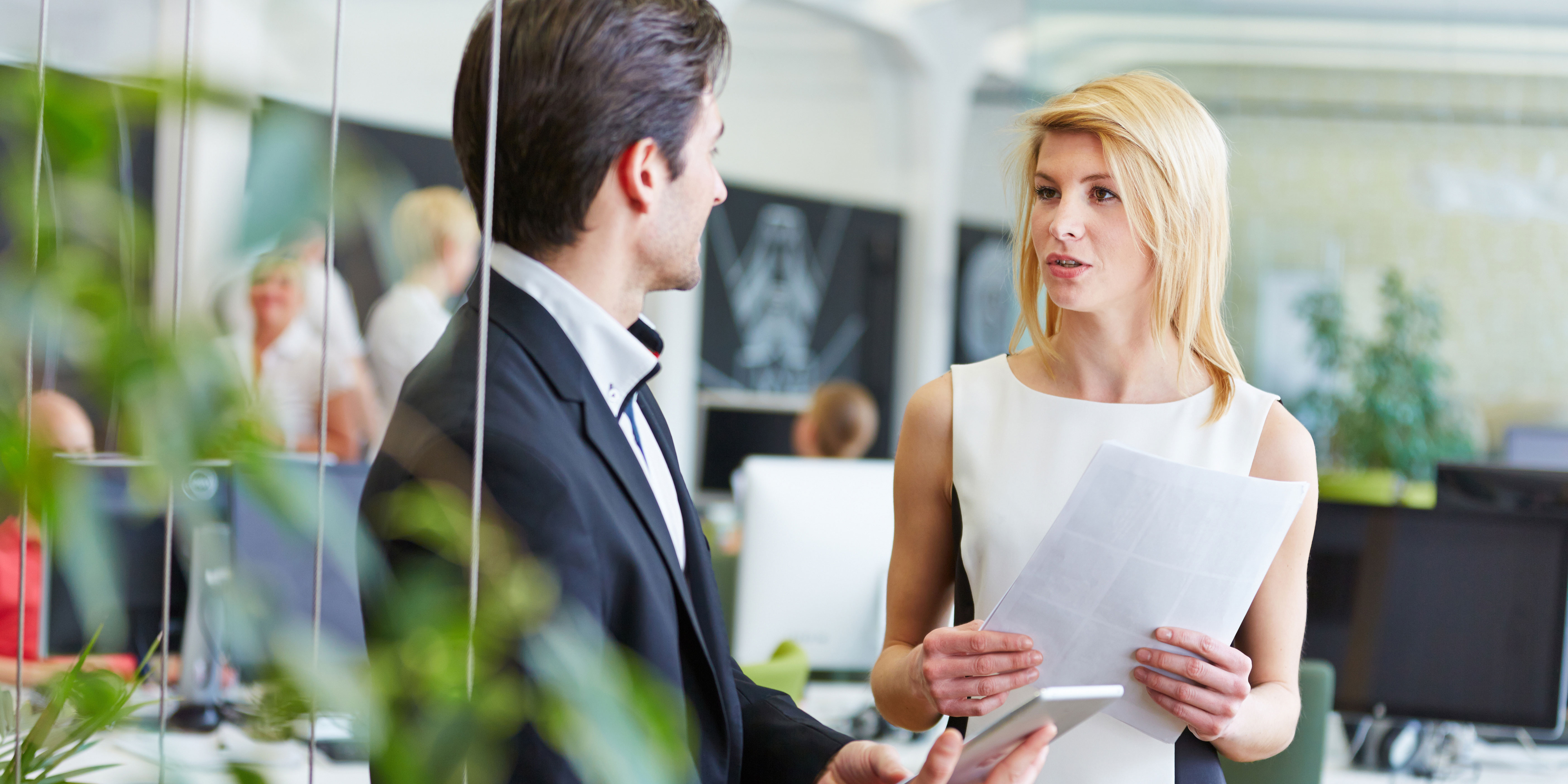 Improve With Idioms: "Spell It Out"

But if they don't quite understand what you're trying to say because you're being to vague, you might have to spell it out for them.

Jen: "You probably won't be seeing John around the office anymore. Which isn't surprising, after his behavior at the last meeting."
Fred: "I don't understand. What do you mean? Is John sick?"
Jen: "Do I really have to spell it out for you? He got fired this morning."

Spell it out? Doesn't that mean to tell someone how to spell a word or name by saying each letter individually? Yes, it can mean that, too:

When you use it in this meaning, you can drop the out—in fact, it sounds a bit more natural without it:

But when you're using spell it out to mean that you have to say something in a direct and easy-to-understand way, because otherwise the person you're talking to is just not getting it*, you have to use out:

Dan: "How was your date last night?
Julia: "Oh, you mean my romantic dinner with the Invisible Man?"
Dan: "Huh?"
Julia: "Well, I had a lovely dinner, but the only conversation I had was with the waiter. And I had to pay for my own meal, too."
Dan: "I don't understand. Was your date really quiet and rude?" Julia: "Oh, Dan! Do I have to spell it out for you? My date never even showed up**!"

Pay attention to the fact that this phrase is NOT used in cases where your conversation partner can't understand you because s/he can hear you well, or because s/he doesn't know the words you're saying. It's used specifically when the person you are talking to doesn't understand what you mean because you're saying it in a way that is vague, and when you want to repeat it in a way that makes any misunderstanding impossible.

The phrase is most often used as a questions, like in the examples above. You can also use it as a statement, right before you say the very direct and easy-to-understand version of what you were trying to say in a vague way before:

Linda: "Let me spell it out for you, John: if your job performance doesn't improve by next month, you're fired."

You're probably noticing that spell it out is typically followed by for you. That's right, spell it out for you is the most common use of the phrase. You can say, do you need me to spell it out? But it will sound just a little more natural if you add for you.

And what's the best way to start sounding more natural in your use of English? Well, let me spell it out for you: Continue following this blog, and sign up for the Mastering English For Success program at CCLS Houston!

* to get (something): to understand (something)
** to show up: to arrive, to come to a location