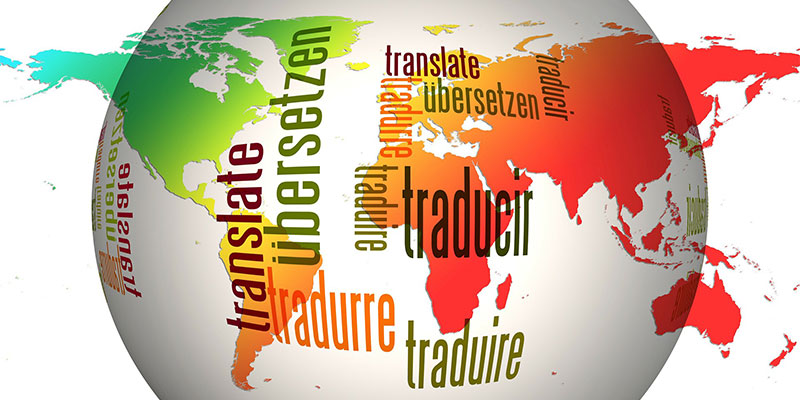 From ancient times, there has been great diversity of languages. These, from the beginning, have been different from each other. There has never been a single common language, but great linguistic groups identified by area, as it is the case of the Indo-European region. However, this great linguistic diversity also poses enormous difficulties for communication between peoples with different languages. This impediment to communicate is interestingly interpreted by the Bible as a punishment given by God to men, who, when trying to build the Tower of Babel to reach their deity, were reprimanded with small stones that fell on their heads, causing different peoples to receive different languages. This became an obstacle to harmonious coexistence, and also caused linguistic separation.

To deal with this punishment from God, men were forced to use translation as a means to communicate with other groups that were foreign to their own language. Translation, in short, means transferring what is found in one particular language to a different language or languages, so there can be mutual understanding.

Can all words be translated?

Now, the process involved in translation poses an important number of complications. One of these is the simple fact that certain words are untranslatable from one language to another, because the word only exists in the source language, that is, the one we want to translate from. This is explained by the fact that each language abstracts from the world specific objects or emotions that are later codified into their language system. A good example of this is the concept of ‘snow’ for the Eskimos, which depending on its state or use will receive different names; while in Spanish the only word that is codified is nieve, since there are only a few geographic areas where the language inhabits, whose climates are cold enough to have snow. The same applies to linguistic situations in languages lacking certain categories that are indispensable in other languages such as Spanish. Thus, there are notorious cases of indigenous Mexican languages in which adjectives are inexistent, or the Arabic, which lacks one of the forms of the verb to be [estar] (very important in Spanish).

Is the author's style lost in the translation of literary texts?

Another difficulty, which occurs mainly in literary texts, lies in the style of writing. Many authors have a signature style when writing; their texts possess certain cadence and sonority. All of the above will be lost once a text is translated, because the style resulting from it will not be that of the author but of the translator. Mainly for this reason, it is recommended to read literary works in their original language; much is lost with a translation.

Finally, it is worth noting that also certain puns will be completely lost in this translation process; hence the famous phrase in English: “Lost in translation”. 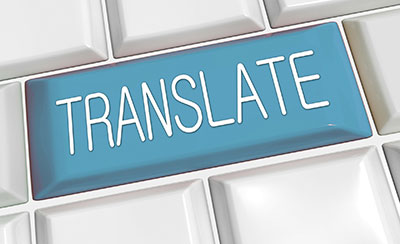 In the presence of all these barriers, the recommendation when translating is to give more importance to the meaning and intent of what is being said, than to the exact words that are used in the source language. Translating with extreme precision could result in confusion when attempting to understand the speaker, specially considering the reasons mentioned above. The more importance is given to the meaning, and the more attention and discretion are invested in selecting the vocabulary, the more effective the translation will be.

To succeed in doing the above, the translator must have deep knowledge of the foreign language and of the language into which the text will be translated, as well as extensive cultural background to avoid mistakes such as those made in translations of indigenous texts, where jaguar used to be translated as tiger.