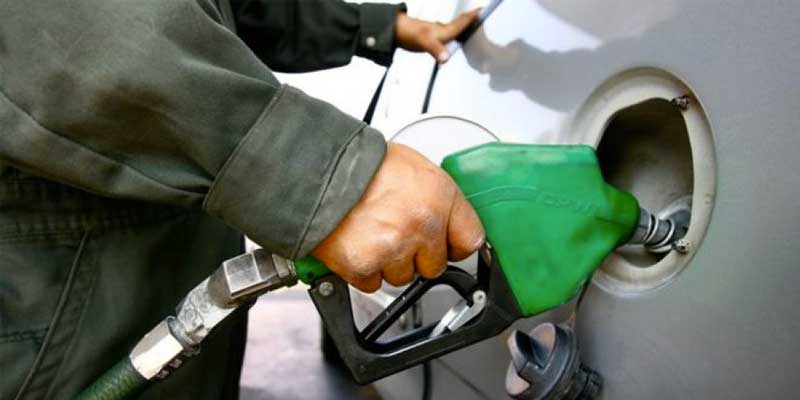 Amid public outcry, the Enrique Pena-Nieto’s government announced a hike in consumer gasoline prices. The price hike, also known as the, “Gasolinazo,” has lead people to pay up to 20% more at the pump than what they were paying for last year. Mexico’s gas price increase seems to run at odds with one of the Pena-Nieto administration’s keystone facets of its sweeping energy reform: lowering the price of gas.

One of the key points of the reform was that it aimed at lowering prices at the pump. The main issue lies in that the Mexican consumer used to rely on government subsidies to pay for a portion of the price. The new legislation suspended that subsidy and in turn has left the Mexican consumer to foot the bill. Furthermore, the decline in Mexican crude’s value also exacerbates the country’s energy woes.

Relief to consumers could come but it won’t be immediate as Mexico has opened its off shore drilling fields to foreign investors. The trouble for Pemex, Mexico’s nationalized hydrocarbon company, is that it lacks the capital to access its offshore oil deposits in the Gulf of Mexico. To revitalize its industry, Peña-Nieto has allowed these foreign investors to enter into partnerships with Pemex.

As Mexico’s oil is a nationalized commodity, the government ultimately holds the reigns of its production, exploration and sale. Indeed, Pemex, the state-owned oil company, has had a monopoly over Mexico’s oil industry since its founding in the late 1930’s under then president, Lazaro Cardenas. In a sharp departure from its historic stance on foreign investors, the government has allowed Pemex to enter into partnerships with foreign companies. The caveat, however, is that these partnerships can only be used to extract oil in the Gulf of Mexico. This change in policy was also precipitated by the same energy reform that had removed the subsidy to keep gasoline prices low.

In an attempt to raise capital for Pemex, the Mexican government held a historic auction in which a total of 10 blocks in the Gulf of Mexico were auctioned in in early December of 2015. The goal for the Mexican government is undoubtedly to ensure the long term future of Pemex and to stabilize their domestic gas markets. In Pemex’ case, through the added foreign investments, they hope to make up a ten year slump in Mexican crude production.

With Pemex’ commitment to foreign investment as a means to increase production and help its struggling industry, it is clear that a close relationship with its foreign investors will yield great gains for Mexico and its new international partners.