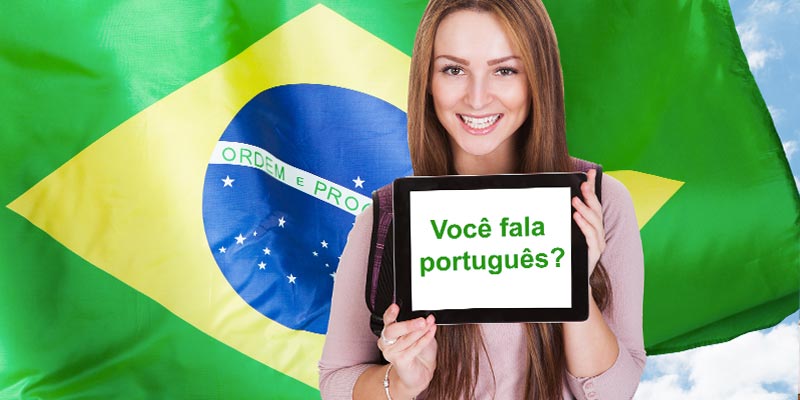 Portuguese is a Powerful Language

Portuguese is a powerful language that holds a great deal of importance in the modern business world. Due to its rich heritage, the linguistic sphere of influence extends far beyond the Iberian Peninsula and Central America. Here in the United States, many companies are having difficulties finding people to hire for Portuguese related articles. Not only is this language a great choice for those who wish to expand their skills overseas, but it is also a great way to become invaluable for companies without having to leave the country.

Historically, Portugal was able to spread the language to many parts of the world due to their commercial empire in the 1400s and 1500s. Thanks to da Gama discovering a new route to India and Cabral finding Brazil, this placed the Iberian country in a significant position to spread their language, culture, and influence for generations to come. From India to Brazil and parts of South America, there is no shortage of people who speak Portuguese due to the imperial growth of the past. There are also parts of California, New York, Texas and Japan that hold a significant population of individuals who speak the language primarily in our day and age.

Supply and demand is a very common term in the business world, and it applies to the gap in Portuguese speakers in the United States due to their shortage. Thanks to the World Cup in 2014 and the Olympics in 2016, interest in Brazil and its language have increased significantly. As a result, the number of professors, interpreters, translators, and even business professionals who can speak Portuguese fluently is not enough to keep up. For those in a STEM field, consultancy is an option to help your team communicate past the language barrier, especially in critical areas that rely on precision and timely delivery of information. While staying in the United States to help companies move their Portuguese related activities is both profitable and a solid work experience, one can also take their skills abroad and make a living there.

As a business professional, Portuguese fluency is a powerful skill to have under your belt if you wish to go abroad. Because of the influence Brazil and Portugal hold in the United Nations, European Union, and Mercosul, those who perform international deals and handle diplomatic affairs are at a particular advantage after polishing their vocabulary. Additionally, both private and public sectors in Brazil hold a sphere of influence. From Petrobras and Vale in Rio De Janeiro to a plethora of conglomerates owning a branch in Sao Paulo, it is important to be prepared if you are visiting the area for work, both for a short visit or to live there for the long term.

Historical ties continue to bring the world together, centuries after trade deals happened. This has led the way to our ever-growing business landscape, which only continues to expand. There are many things one can do if they choose to pursue Portuguese. If they wish to remain local in the United States while helping their company and career, then unifying the workforce and optimizing the language barriers welcomes the help. If they want to go abroad for jobs and a change of pace, employees can bring their unique skills to the table and help developing countries. Whichever path one chooses, it is important to keep moving forward with Portuguese.