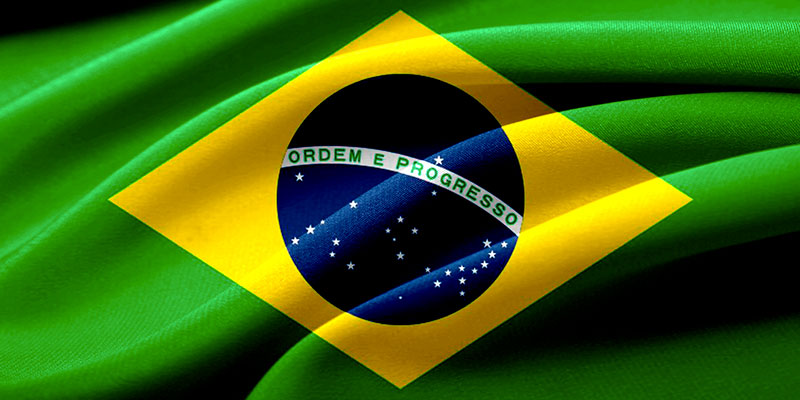 Portuguese – The next language of the Oil & Gas industry?

With the recent news that Brazil leads the world in planned and announced drilling projects, the Oil & Gas industry’s eyes are turned increasingly towards that nation. Additionally, Oil & Gas companies are eyeing Brazil for their wind and solar power potential. Brazil already has the highest level of wind energy in the region and its sunny climate makes it ideal for solar power production as well. With all this attention comes an increased focus on the need for Brazilian Portuguese-speakers. As of 2016, an estimated 5% of the population of Brazil spoke a second language, and only approximately 3% speak English fluently. As the sole Portuguese-speaking country in South America, Brazil has always been a bit of a language island but the low levels of English speaking have broader socioeconomic roots. Brazil’s illiteracy rate is 18% and education is far from universal. Secondary education has only been compulsory since 2016, meaning there has not even been a generation of the population who were required to attend high school.

According to Education First’s English Proficiency Index, English proficiency across Latin America is below the global average, with Argentina being the sole outlier. English speaking levels are highest in and around Sao Paolo, however, Oil and Gas activities extend throughout the country and offshore. The implication is that travelers to Brazil cannot count on finding English-speakers. This collision of low levels of English-speaking and huge increases in industry activity, have created a demand for Brazilian Portuguese. The good news is that Portuguese is considered to be one of the easiest languages for English-speakers to learn. The Foreign Service Institute lists it as a Category I language, along with Spanish, French and Italian. If you know some Spanish or French, it will be even easier. Some linguists believe that Brazilian Portuguese is easier for American than European Portuguese because the nasal sounds mirror some of those used in American English.

If you are interested in Brazilian Portuguese, CCLS Houston can help. We offer six levels of instruction, in both group and one-on-one settings. Call us for more information!