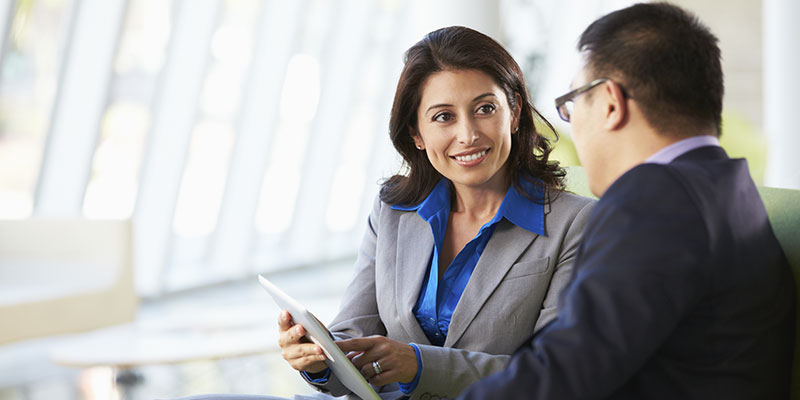 Accent Reduction – The Benefits of Improving Your Pronunciation

It is an all too common scenario: Roberto studied English in his home country of Mexico for many years. When he was transferred to the United States for work, he thought he was ready. Once he was here, he had trouble understanding the native English speakers in meetings and other interactions. When he needed to communicate his thoughts, he was often either misunderstood or not understood at all, despite repeating himself and avoiding difficult words. It was a very frustrating process for him, realizing that he had learned to speak and understand English with the accent spoken in his home country only. This is how he described his situation:

"I couldn’t keep up with the discussions in meetings, especially when more than one person spoke at once, or the discussion got heated and people started speaking faster, which was often. Sometimes the native speakers would make jokes or use cultural references which I could not understand. I had many ideas to contribute, but I when I tried to communicate them to my peers, even they were embarrassed they could not understand me after my third try. This was affecting my career in a very negative way. My self-esteem plummeted. I dreaded the phone would ring and I would have to answer- speaking on the phone, or even conference calls, were impossible tasks."

Roberto is not alone. Whether you come to the US to study, work, or accompany someone, the language barrier can reduce your chances of successfully adapting and fulfilling the American dream.

Hiromi was a Japanese software engineer who came to the US to pursue graduate studies in his field. He was granted a scholarship and relocated here with his wife and baby. Having been an exemplary student his whole life, he never imagined that the English he had worked so hard to learn in Japan could hold him back from succeeding in America. Below, his testimony:

"On the first day of class, I walked in with my head high, proud to be there. I was eager to learn and ready for the challenges that may lie ahead. But when the lecture started, the professor seemed to speak so fast, especially when he turned his back to us, to write on the board. I made a fool of myself when I tried to ask a question. Not that the question itself was stupid, it certainly wasn’t, but no one in class understood most of what I said. Just when I thought things couldn’t get any worse, the professor asked us to make a presentation the following week. I must have practiced for this presentation a hundred times; I knew exactly what to say. When the dreaded day came, I got up from my chair with my self-confidence completely crushed. I spoke for exactly 7 minutes, as I had rehearsed. Everyone listened politely. When I finished, it was time for questions. To my frustration, it was clear from the questions that my peers had understood little of what I had just presented."

It is not uncommon to find smart, educated people like Roberto and Hiromi, who speak English as their second language but have trouble communicating orally the substantial vocabulary and grammar they have already mastered.

This is where an Accent Reduction course can make a difference. Imagine the possibilities if English speakers like Roberto and Hiromi could speak more clearly, in a way that they could be effortlessly understood by their peers. Imagine how easier their lives in the US would be if they could also naturally understand what was being communicated to them, no matter the circumstance.

At CCLS Houston, our Accent Reduction experts are committed to help you improve your pronunciation. The goal is not to lose your accent or cultural identity, but to perfect a skill that will enable you to better communicate and succeed.

In our program, you will understand the sound system of the English language and develop self-awareness by:

Why choose our company

More than 50 years of experience

Focus on conversation and comprehension