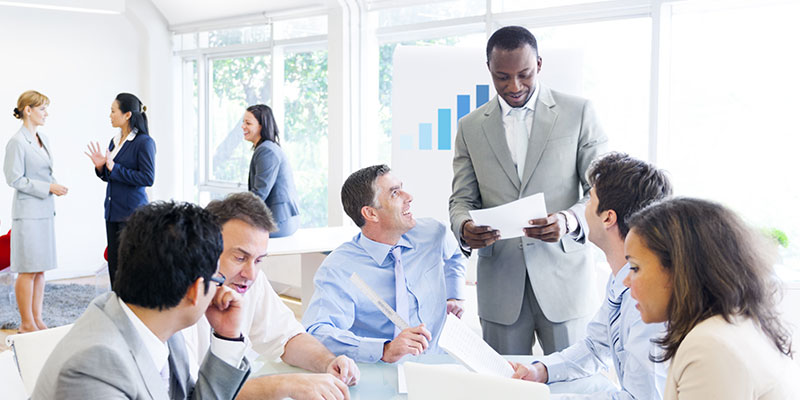 The Many Benefits of being Bilingual

In the globalized, interconnected information era that we live in, communication is key to development. It is easy to see why being able to speak more than one language could improve one’s opportunities for communicating, as human beings speak many different languages across the globe. But are there other aspects to being bilingual? Could it ultimately affect economic, social, cultural, and even health aspects of our lives?

Bilingual individuals come in many shapes and sizes. They may have learned their languages while growing up in a bilingual environment, at times having acquired native-like skills in both languages. They may also have learned sequentially, by studying the second language in school after full acquisition of their mother tongue. Thus, their competence may vary greatly, from being able to speak, read and write in both languages (biliterate), to speak, read and write in one language and only understand another (passive bilingualism). In New Zealand, for example, it is common for students that come from the Pacific Islands to be fluent speakers in their mother tongue, but to read and write only in the language in which they were educated – English.

No matter where you are in the spectrum of bilingual language proficiency, on one thing scientists agree: being bilingual is beneficial to the health of your brain. It has been shown to sharpen cognitive skills unrelated to language and to delay the onset of dementia, for instance. Speakers of two languages give their minds an ongoing “workout”, by having to resolve conflicts regarding which language to use at any given time, given that both languages systems are always active, even when only one of them is in use.

Some of the health benefits of a bilingual mind may positively affect performance in the workplace. A number of scientific studies suggest that bilinguals have better executive function, that is, the ability to plan, organize, execute, be flexible, and use working memory – all skills that employers value and look for in their employees. This also includes the coveted ability to stay focused, of switching between tasks, and a heightened ability to monitor the environment, as they toggle between languages.

Bilinguals are currently more valuable in the job market not just for their sharper minds but, as companies expand internationally in the global economy, there is a growing need to communicate in other languages. This is a valuable way for the individual to offer what others don’t have in a competitive market.

Domestically, businesses are reaching out to a more diverse population, who often aren’t proficient English speakers. This can make the acquisition of a second language a useful skill for the employee seeking to climb the corporate ladder. In addition, the individual that speaks more languages, more proficiently, tends to have a better chance for managerial roles, for they are able to deal with a wide array of clients and employees.

But not just businesses, employees, or even students seeking to study abroad benefit from the ability to transition between languages. Adam Smith (renowned philosopher and the father of modern economics) believed that when members of society improve their human capital not only do they individually become more profitable, but also add to the collective wealth of society. Smith defined human capital as the useful skillset individuals acquire in their lifetime.

Based on Smith’s teachings, modern economists claim that, other things being equal, personal income vary according to the amount of investment made in human capital. In the globalized market, it is reasonable to say that the ability to converse in more than one language adds to your human capital, increasing the likelihood of earning more money over time, and ultimately benefiting society as a whole. It can bring families together, breaking generational gaps through communication, connecting you with your heritage. It facilitates traveling, breaking the barriers of distance, allowing people to get to know other cultures, potentially bringing much needed tolerance into the world. Art, music, literature, science, technology, gastronomy – the world becomes bigger, vaster, and infinitely more interesting.