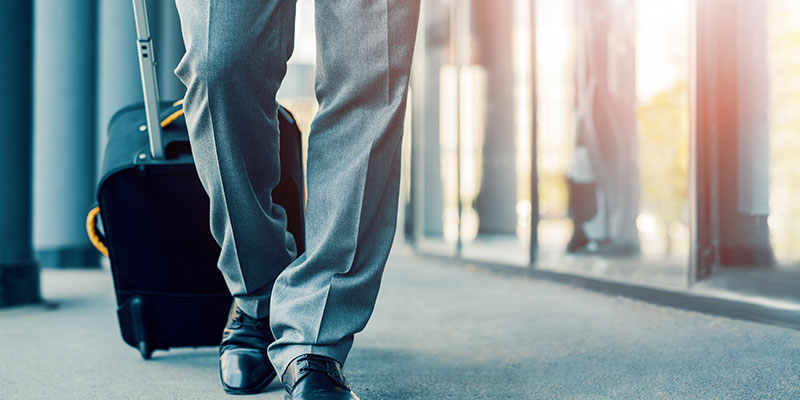 The U.S. is a Country Enriched by Its Immigrants

The contributions made to the U.S. by American immigrants have enriched the country in no small part due to their tenacious drive to succeed and their ability to approach problems in novel ways. These and many other gifts immigrants bring, have not only enriched American culture, but in many instances have defined what it means to be an American.

Alexander Hamilton, who was the country’s first Treasury Secretary, was born on January 11, 1755 on the island of Nevis in the West Indies. Not only is he considered as one of the founders of America’s banking and financial institutions, Hamilton was also a founder of the U.S. Constitution. Writing fifty-one out of the eighty-five, “Federalist Papers,” Hamilton defended the ratification of the constitution along with James Madison and John Jay through a series of essays published between October of 1787 and August of 1788.

Together they developed one of founding principles of our constitution namely, that only through the federal government could states ensure that their citizens enjoyed liberty and prosperity. The implication Hamilton, and the other Federalists made, was that the federal government would protect the rights of every citizen regardless of the state in which they lived. Indeed, without Hamilton’s commitment to federalism, the notion of equal protection under the law might have never developed.

Since the founding of our nation, a free press has held an important place in American culture. Yet it was an immigrant, Joseph Pulitzer, which in many ways developed American journalism to what it is today. Born on the 10th of April of 1847 in Makó, Hungary, Joseph Pulitzer enjoyed a comfortable upbringing. Everything changed, however, when Pulitzer and his family left their home in search of a better life after the death of his father, whose once successful business went bankrupt shortly after his death. After serving in the Union Army during the Civil War, Pulitzer faced many financial challenges like sleeping under abandoned wagons or alley ways. Despite all of these difficulties, Pulitzer reached great financial success when he became the owner of the, New York World. While the New York World would gain infamy through the use of yellow journalism, it also garnered respect as it often exposed corruption. Far and away Pulitzer’s greatest contribution to American culture was the Pulitzer Prize, which was named after him to celebrate poets, dramaturges, journalists and musicians whose artistic excellence continues to enrich American culture.

Today the Pulitzer Prize holds great prestige around the world. Scores of American artists and writers would not have had their work duly celebrated were in not for Pulitzer’s contributions. Just like Pulitzer, the contributions made by Serge Brin have left an indelible mark on not just the U.S. but also the world.

Serge Brin was born on August 21 in Moscow at the height of the Cold War. Together with his family, Brin immigrated to the United States when he was six years old. He received his bachelors from the University of Maryland and soon after was accepted into Stanford’s Ph.D. program in computer science. It was there where he met Larry Page and together developed the search engine Google. Thanks to their ingenuity and skill, Page and Brin have given the world one of most widely used search engines.

The U.S. has been greatly enriched by one of its most important resources: a large immigrant population. Immigrants like Hamilton developed a government that works for the people not for its government. Pulitzer’s contributions helped cement the press’ tradition and duty to expose corruption. More recent immigrants like Brin have not only enriched the lives of millions of Americans, but also continue to enriched the globe with their achievements.