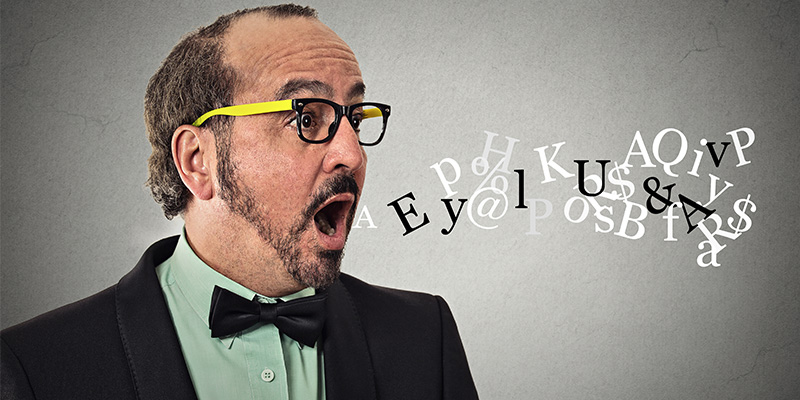 What is a dialect?

It's been many times that I have heard an incorrect use of the word dialect, especially because the average speaker does not know how to properly differentiate between a language and a dialect.

First of all, we must understand that language is an articulate system of symbols used both in speech and writing that –in summary– has a communicative purpose. French is a language, as well as Portuguese. A dialect, however, is the geographical variant of a language. For example, English is spoken in various parts of the world for political and geographical reasons; consequently, the English spoken in the United States is not the same as that employed in the United Kingdom. In this regard, it is worth noting that pure languages do not exist; there is no such thing as pure Spanish or ideal English. All languages are expressed through dialects of their respective regions and no dialect is better than others.

The differences between dialects can be several, whether in the form of pronunciation, speaking speed, lexical repertoire, sentence syntax, and even word spelling. There are many variants in the pronunciation of Argentine Spanish in contrast with Mexican Spanish, especially in the sound of the letter S, just as in England and the United States different words are used to refer to the same thing. A good example of this is the use of the words "flat" and "apartment", to refer to the living space that in Spanish we know as departamento, while in spelling we find the case of "color" vs. "colour".

Now, just as there are differences between countries, there are also differences based on the region of the respective country. It is not the same dialect that is spoken in northern Mexico (full of Anglicisms) and that used in the south, in states such as Yucatán, where the pronunciation of the words is quite distinctive and where the vocabulary is filled with words of Mayan origin.

Regarding the misuse of the term dialect I mentioned at the beginning of this text, it is often due to the fact that indigenous languages have been labeled as dialects, as if being a dialect such were considered minor languages or pseudo-languages. Therefore, to a certain extent, it is a derogatory way of calling the languages spoken by natives. However, from the linguistic perspective, an indigenous language is as valid and complete as any European language, even with its own dialects. Sometimes the error is due to an inadequate study of such languages, to a disgraceful matter of contempt, or simply to a lack of knowledge of the terms.

In short, a dialect is the variant of a language based on its geographical area; therefore the Portuguese spoken by a Portuguese individual is not the same as the Portuguese of a Brazilian. In many cases dialects not only account for the way of speaking of a certain place, but also of the way of thinking of those who dwell in it, as long as the concept of dialect is well understood and, consequently, well used.